This Thanksgiving, look back on some of the pieces on Native America that Erstwhile has published over the years.  The list starts with the oldest posts first. Update: for 2017, I have added in four pieces that we published over the course of the past year! 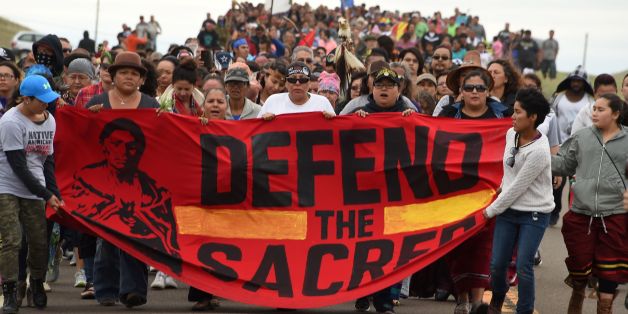 Erstwhile sat down with Pulitzer Prize-winning author and CU Boulder professor Dr. Elizabeth Fenn to discuss her latest book, Encounters at the Heart of the World:  A History of the Mandan People (2014), in “An Interview with Elizabeth Fenn.”

Erstwhile interviewed Dr. Margaret Jacobs about her latest book, A Generation Removed:  The Fostering and Adoption of Indigenous Children in the Postwar World (2014), in “Meet the Historian:  An Interview with Margaret Jacobs.”

Erstwhile editor Beau Driver wrote about “The Washington R-words and the First Amendment” as a critical-minded, long-time fan of the team.

The blog interviewed Dr. Kathleen DuVal about her latest book, Independence Lost:  Lives on the Edge of the American Revolution (2015), in “Rethinking American Independence:  An Interview with Kathleen DuVal.” Read on to learn more about how DuVal reconstructs the histories of people who left very few sources — including indigenous peoples.

Erstwhile editor Graeme Pente reviewed the Tragically Hip lead singer’s latest multimedia project in “Facing up to Canada’s Colonial History in Gord Downie’s Secret Path,” the story of twelve-year-old Chanie Wenjack, a Native boy who died of exposure while escaping from an Ontario residential school in 1966.

Erstwhile met with Dr. Kelly Lytle Hernández, a Professor of History and African American Studies and the Director of the Ralph J. Bunche Center for African American Studies at the University of California, Los Angeles, when she was visiting CU-Boulder to give the history department’s annual Athearn lecture. She talked about her new book, City of Inmates: Conquest, Rebellion, and the Rise of Human Caging in Los Angeles (2017), in “Dispatches from the Rebel Archive: A Conversation with Dr. Kelly Lytle Hernández.”

Earlier this month, Link compiled recent projects and articles related to indigenous history in “More Than a Word, More Than a Meal: Conversations for Native American Heritage Month.”

Finally, we encourage Erstwhile readers to consider donating the supplies that the water protectors at Standing Rock are most in need of, giving to the Standing Rock medics, and calling police departments involved in protecting the Dakota Access Pipeline to make clear that this treatment of water protectors on their own land is not acceptable. Information about all of this, and more, can be found here.